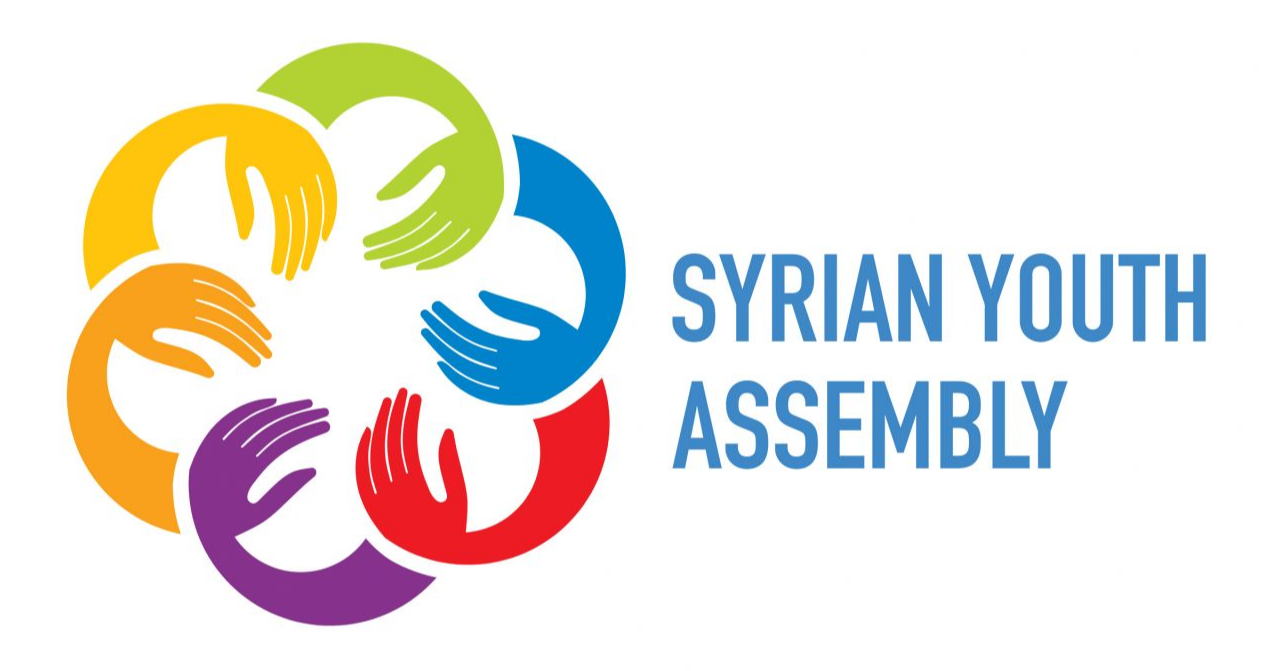 SYA Academy is committed to creating and continuously improving effective learning methods to youth and refugees around the world on online educational needs. We are dedicated in promoting online knowledge and awareness of the demands of the ever changing internet technological trends for professional competency.
SYA Academy it is a platform owned by the Young Global Citizens Assembly e.V.

Syrian Youth Assembly It is a non-political, non-governmental youth network that works with civil society as a non-profit. Registered in Germany Berlin as a project from the Young Global Citizens Assembly e.V., it was founded by a group of Syrian youth during the World Humanitarian Summit in 2016.

The Assembly aims to achieve effective and sustainable development in the community through qualified cadres and effective partnerships working to implement a number of programs and projects professionally based on systems of transparency and integrity in both social, economic, and cultural aspects.

The Assembly empowers young people and builds their capacity to participate in the social peace process in Syria, in addition to giving them the opportunity to train themselves and expand their perceptions through online virtual learning to support their opportunities in the labor market.

The Assembly specializes in working with Syrian youth in Syria and all countries around the world between the age group (18-35 years). The assembly works entirely electronically, and the work within the assembly is voluntary. And as we work on involving the youth in the Syrian Peace Talks, in this regard, the SYA works under the Security Council Resolution 2250 and 2419 on Youth, Peace, and Security, which encourages the participation of young people in peace processes especially in the Geneva peace talks process where SYA is a part of the civil society room.

The Assembly Is an organization accredited by the International Youth Federation / Accreditation Number: 1200, the Assembly is a member of The United Network of Young Peacebuilders based in The Hague Netherlands, and a member of the United Nations Major Group for Children and Youth based in New York.
For more information about the Syrian Youth Assembly, please visit our  website www.syrian-youth.org

We help you fuel your personal development by offering

The best educational services provided by the greatest platforms in the world.

Lots of exciting webinars with speakers from around the world, sharing their experiences with you.

To offer top-quality training and digital certificates, we believe it’s key to partner with the best in the industry across business and education sectors. 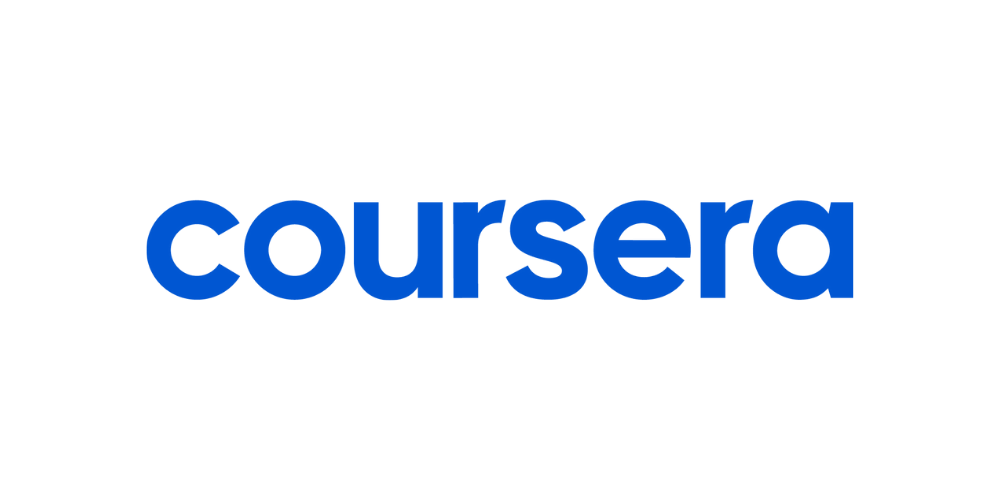 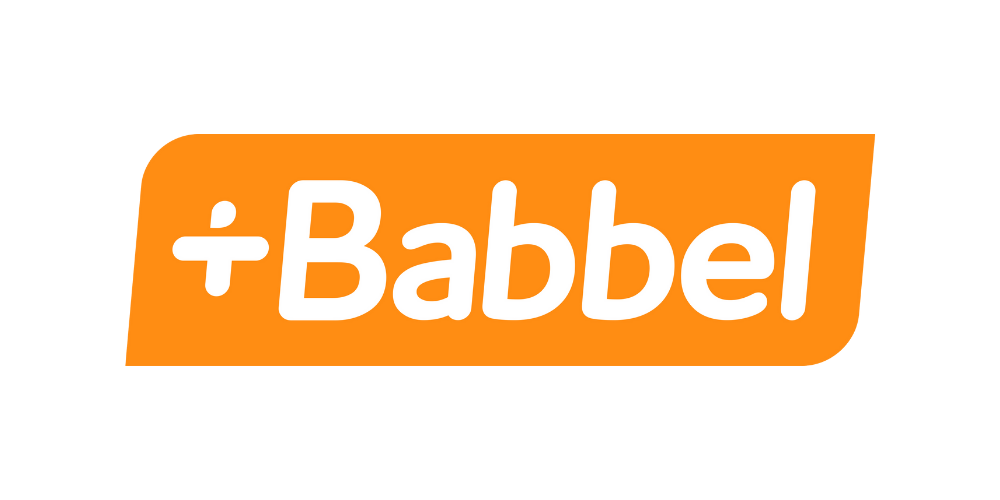 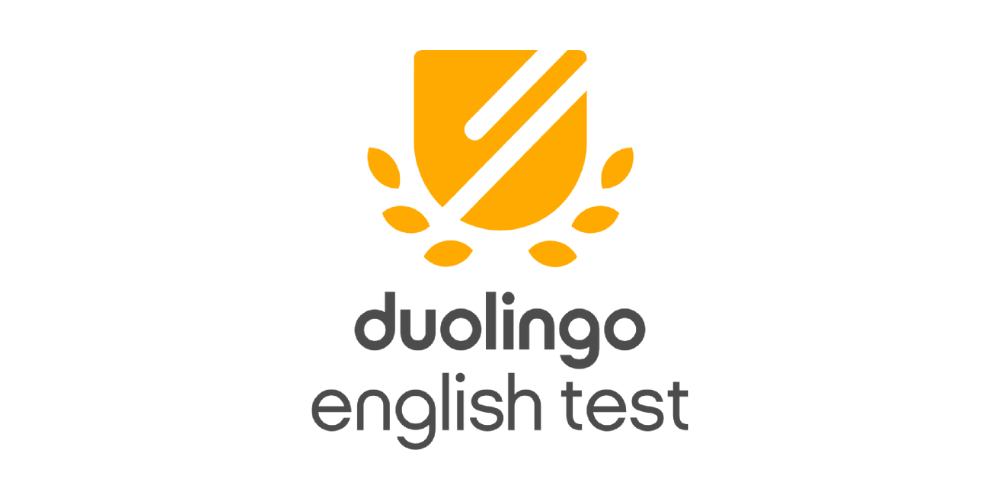 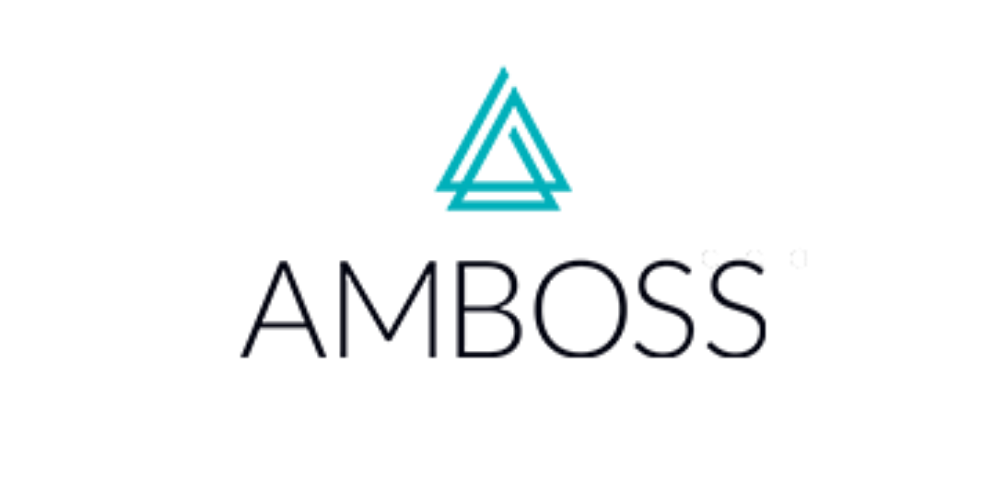 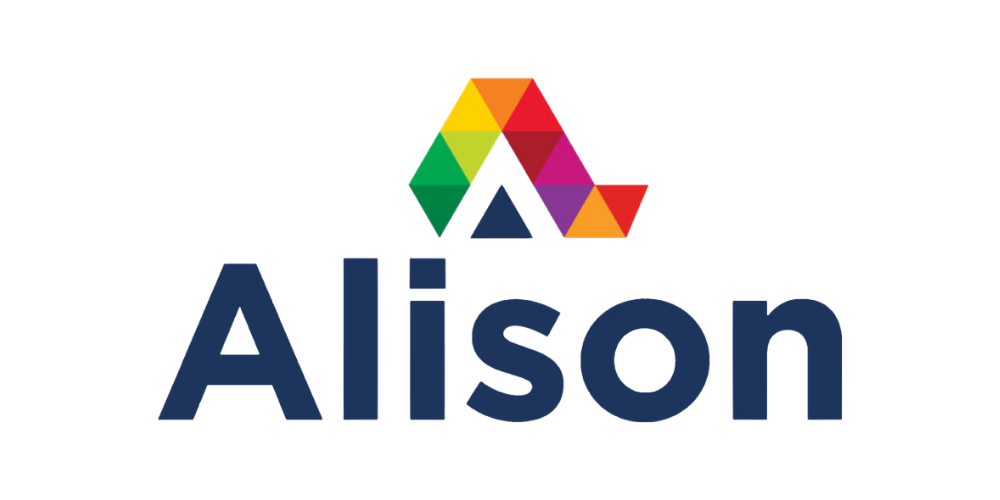 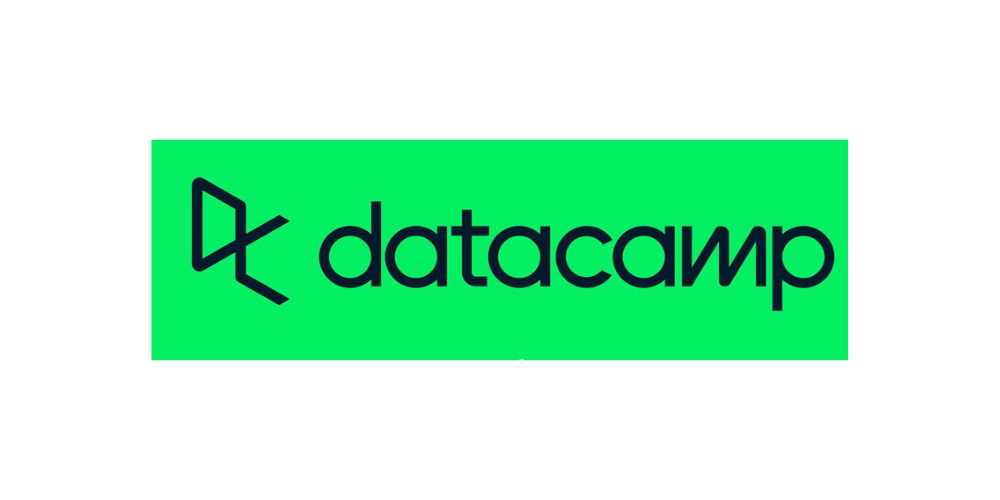 We are an online educational platform that helps refugees around the world to succeed in their goals.